Revealed! Source for Rangers CVA Proposal by Duff and Phelps! (May contain satire)

It is good to see that Duff and Phelps are of an historical bent. 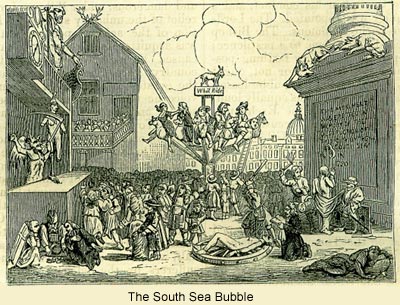 I can exclusively reveal that the terms of the CVA propsed for creditors are inspired by the prospectus for a company associated with what became known as the South Sea Bubble in 1720.

It is referred to here in the Economist.

Their proposal is inspired by the offer of shares in:-

“A COMPANY for carrying out an undertaking of great advantage, but nobody to know what it is”.

How can any creditor resist that!

When it appears, I will see if I can offer some sensible thoughts on it and the CVA process.

6 responses to “Revealed! Source for Rangers CVA Proposal by Duff and Phelps! (May contain satire)”